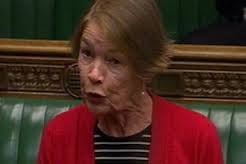 I was really moved to hear Glenda Jackson's wonderful speech about Margaret Thatcher in the Commons today. But where were all the others? Why does she seem to be such a lone voice?

Glenda Jackson. What a real inspiration she has been to our country - first with her fine acting and then with her move into politics.  That's the sort of woman that we should be admiring and looking up to.

And why is this so significant for me? Well, we come full circle in yet another way- she has had a huge influence on my life, particularly as I was growing up in my mid teens, with her wonderful acting of Gudrun in Ken Russell's brilliant film directorship of D.H. Lawrence's wonderful book, 'Women in Love'. 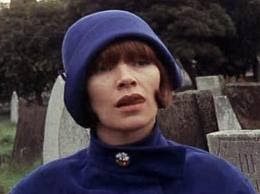